WILL I LIVE TOMORROW?

When Sonia Nassery Cole set out to film The Black Tulip in her homeland of Afghanistan, she knew the odds were against her; she was told time and time again that filming inside a war zone would be impossible. What she didn’t anticipate was how intent the Taliban and its sympathizers were on halting the film’s production—the crew encountered extortion, government corruption, kidnapping attempts, and death threats, even with around- the-clock security. Her cinematographer fled after two days, and many others followed.

After 9/11, Cole wrote The Black Tulip, based on a true story of a real Afghan family. The plot was simple: After 2001, when the Taliban was routed, an Afghan family opened The Poet’s Corner—a restaurant with an open microphone for all to read poetry, perform music, and tell their stories. Without financial support from a studio or anyone else, Cole self-financed the film by mortgaging her home and selling her belongings.

Selected as Afghanistan’s official submission for the Best Foreign Language Film at the 2010 Academy Awards, The Black Tulip is a modern portrait of Afghanistan that captures the plight and resilience of its people. 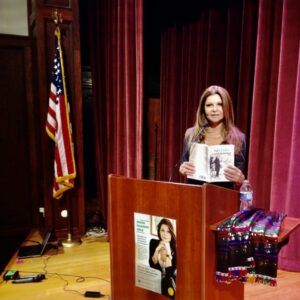 “An amazing read, with beautiful illustrations in the midst of despair.”
— Natalie Cole, Grammy Award-winning singer, songwriter, and performer

“Will I Live Tomorrow? is an amazing account of turning a dream into a reality. Sonia Cole … had to be part-filmmaker, part-politician, part-psychologist, and part-general in order to pull off a miracle in pursuit of an artistic endeavor.”
— Roger Birnbaum, co-chairman and CEO, Metro-Goldwyn-Mayer, Inc.

“A gripping eyewitness account of today’s Afghanistan killing fields.… A firsthand narrative of a harrowing adventure within a death-defying experience amid the flames and fanaticism of the Taliban war.”
— Charles W. Stroud, cofounder and governing director, Afghanistan World Foundation 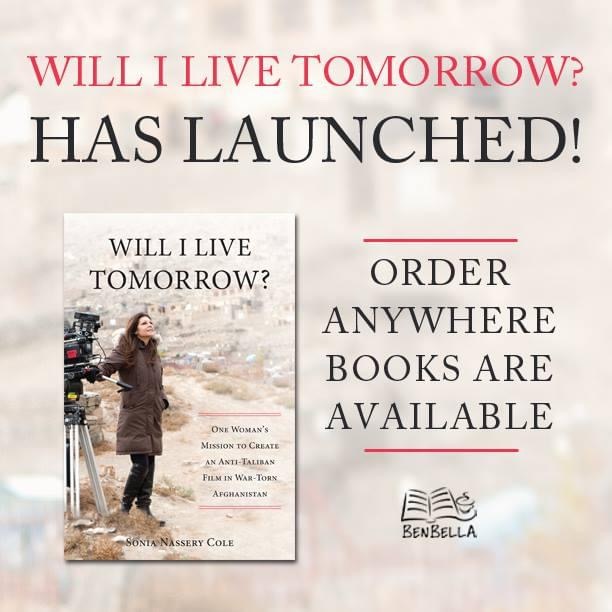 The book is available everywhere books are sold including: