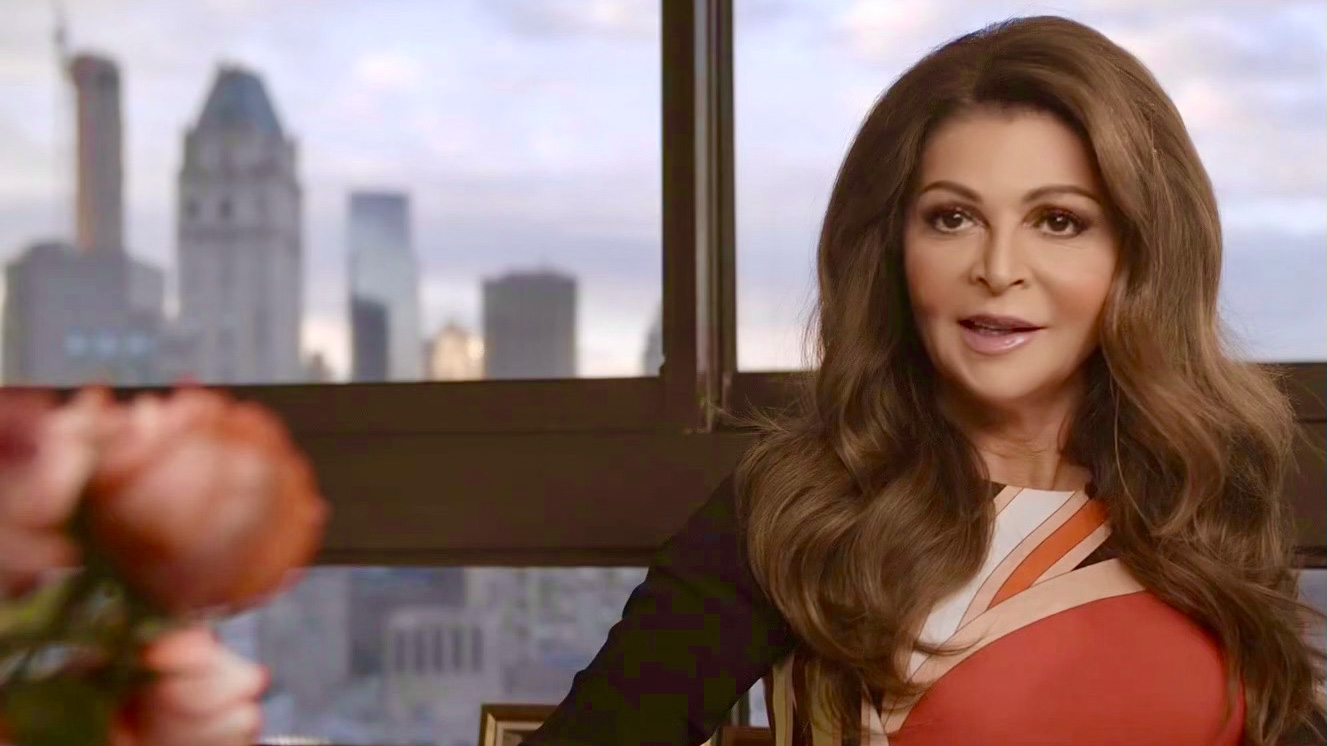 Presenting the third interview in our series AP Talks, Sonia Nassery Cole is a human rights activist, writer, producer and an award winning director from Afghanistan.

After escaping to the U.S. during the Soviet invasion, Sonia wrote a letter to President Reagan, he in turn invited her to the Oval Office to discuss the conflicts in Afghanistan. Serving on the Board of the Afghanistan Relief Committee formed by past U.S. Ambassadors to Afghanistan, Sonia’s human rights activism began. Ms. Cole was asked to assemble a major fundraising event where she obtained the backing of then Vice President George H.W. Bush, who served as an Honorary Chairman of her first fundraising event, A Night for Afghanistan. Not long afterward Sonia was recognized with a Peace Medal at the United Nations. She is the recipient of a “Congressional Recognition” award on December 4, 2006, “Afghan American Sisterhood Award,” and the “UN Women Together Award” on June 7, 2012. In 2013, she received the Freedom to Write Award from PEN Center USA.

In 2007 Ms. Cole completed an award winning documentary “The Breadwinner.” In 2011 she completed “Black Tulip”, serving as director, producer and writer. Based on true events, “Black Tulip” is a journey of tragedy, struggle and hope that encompasses the current plight of the Afghan people. After the film was made Sonia relived her struggles of producing this film by writing the book “Will I Live Tomorrow,” the journey of making a film in the middle of war zone Afghanistan against the Taliban. “Black Tulip” was the official Afghan submission to the 2011 Academy Awards. The film has garnered numerous accolades since, receiving top honors at over 11 film festivals. The well-received “Black Tulip” was featured on CBS, NBC, ABC, the New York Times, Reuters, Voice of America and many more.

Following our 9/11 Tragedy and the international US-led coalition response, Sonia realized the need to give voice to the voiceless people of Afghanistan. Forming the Afghanistan World Foundation in May 2002, she raised significant funds to aid the building of hospitals and schools.